Not all is beautiful

Not all is beautiful

Aesthetics pertaining to beauty as distinguished from the moral and the useful can disrupt institutional structure.  Not all is beautiful.  Creativity can manifest in ugliness.  Not `in good taste` can be judgmental as it relates to the human mind.

Art, the performance or execution of what is planned or devised, is for all, commencing with childhood's early mark making, to the visually impaired, to the connoisseur, to the dilettante, and the aesthete,  to name a few.  The beauty of color, sound, line, and texture, blend with our senses that see, taste, smell, hear and touch, for a desired result.  On 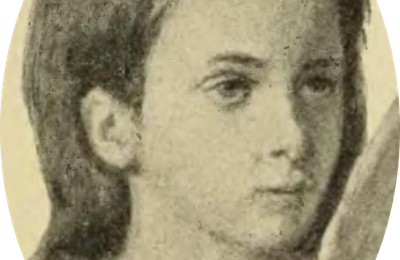